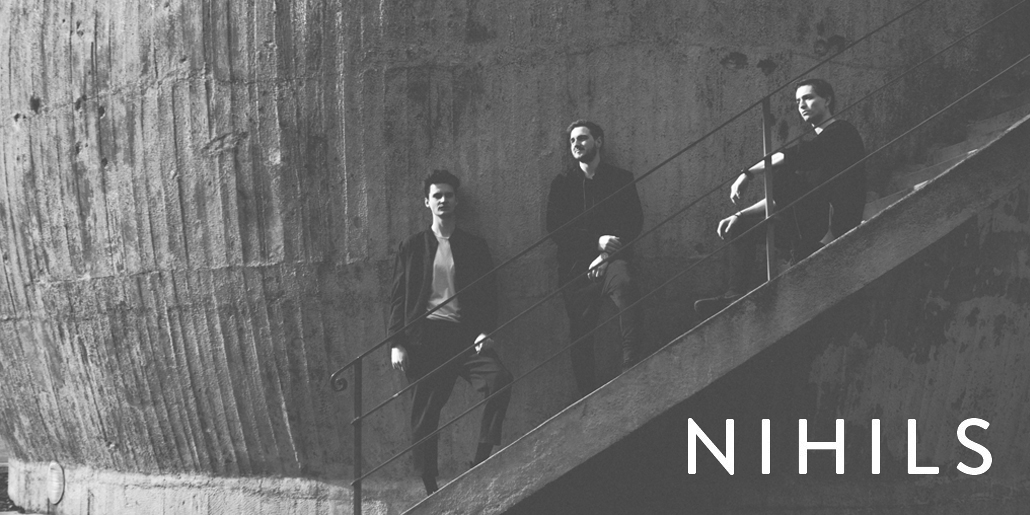 Three young Austrians, conquer the world with their electronic pop music – a very brief description for the band NIHILS, who have been a buzzword in the scene for quite some time now.

Their past release ‚Help Our Souls‘ became a dance anthem and has since been clicked over 3 million times. Their remix (Urban Contact Remix Epic / Ultra) climbed the Austrian charts and became a radio favourite; to date over 20 million streams on Spotify.

Their success gradually rippled through to America where they played at the renowned SXSW festival in March 2015, leading to their support for 30 Seconds to Mars.

After finishing their new album in Berlin, NIHILS return with their brand new single ‘Put you back together’, the first of three singles to appear before the album release in March 2017. 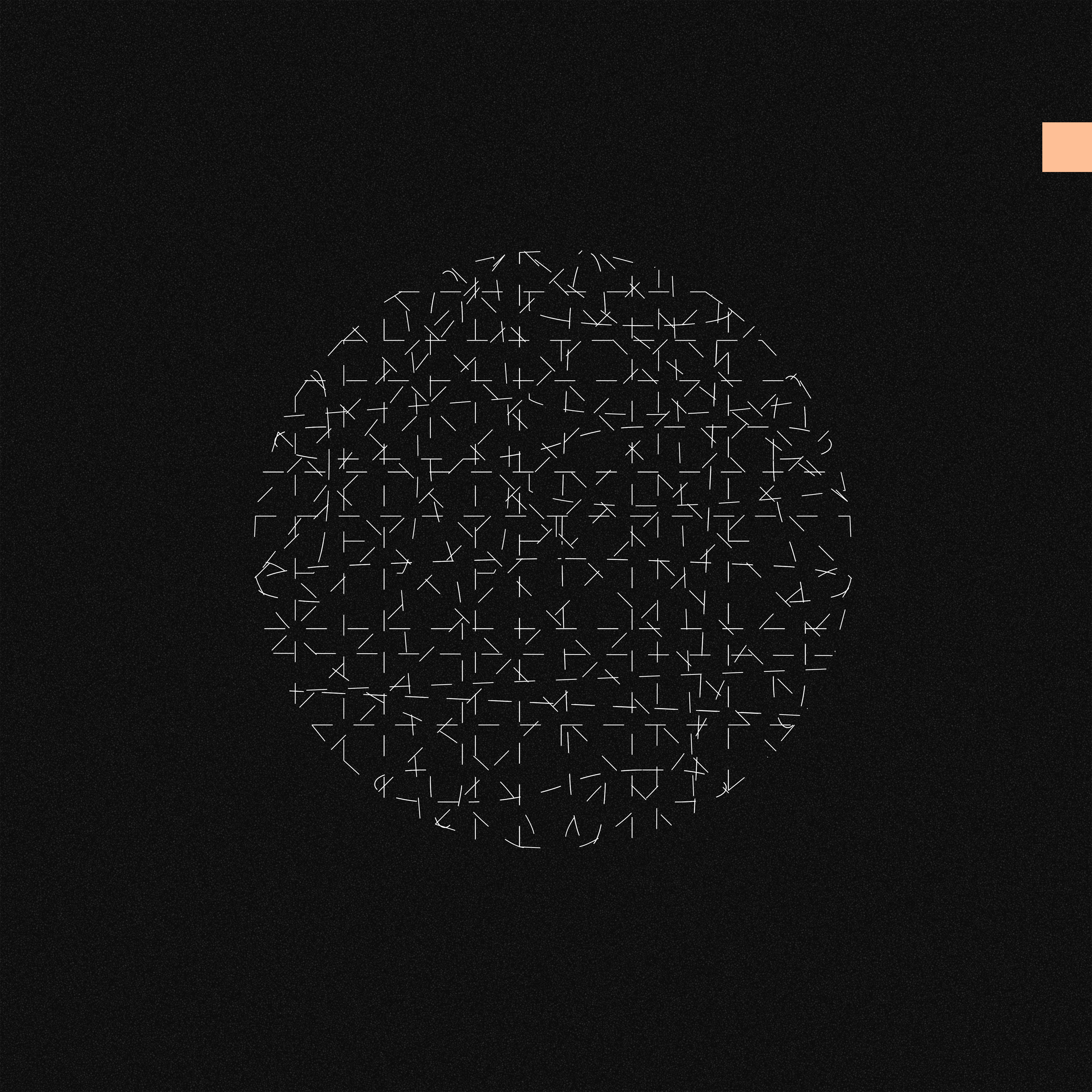 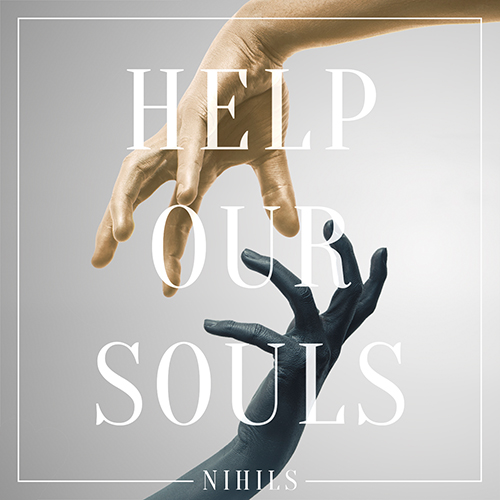 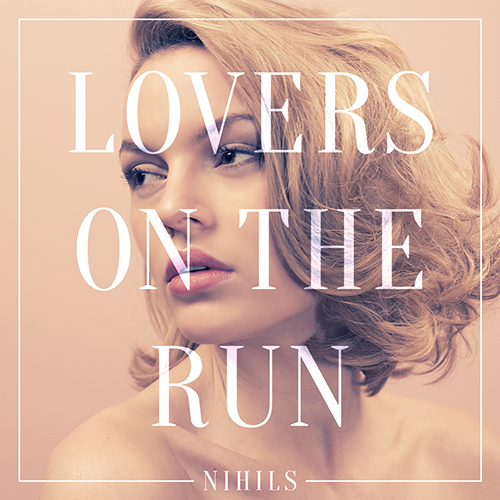 NIHILS – Lovers On The Run